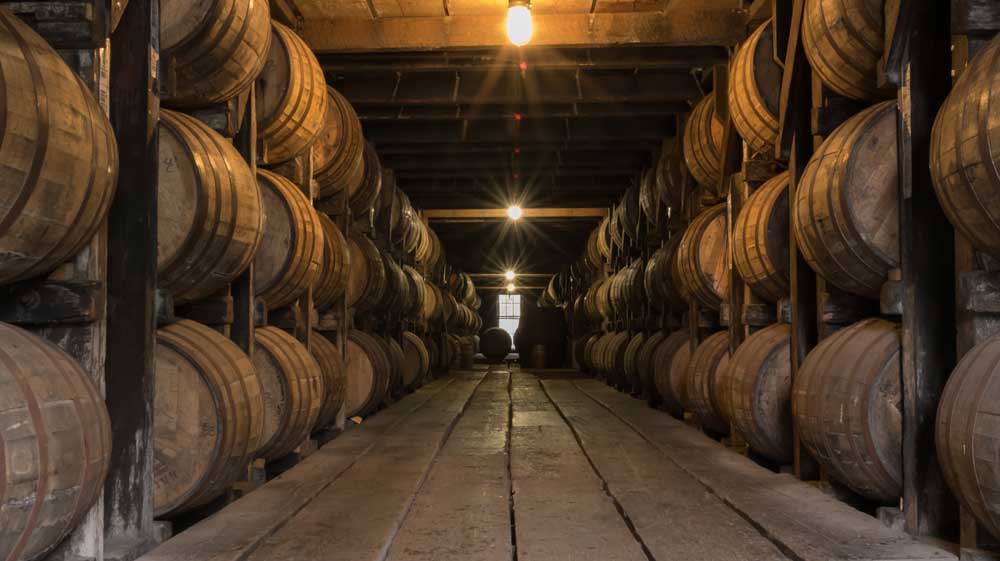 American whiskey is a dynamic and lovable spirit. A great variety of styles and flavour profiles lie within this broad spirit category, plus a few sub-categories which must follow strict regulations to qualify as authentic. Such whiskeys include bourbon and rye whiskey made in the United States, Canadian rye and blended whiskies.

The versatility of American whiskey lends itself to cocktail making, and any well-curated bar will have at least one bourbon and one rye whiskey for making classic cocktails like the Manhattan, Mint Julep, Old Fashioned, Sazerac, and Whiskey Sour.

This course will cover:

The course joins the Allara Global library as part of the JERRY series. We’ll be continuing to release even more of these great courses to the series over the coming months.

It's time to take your American whiskey knowledge to the next level! 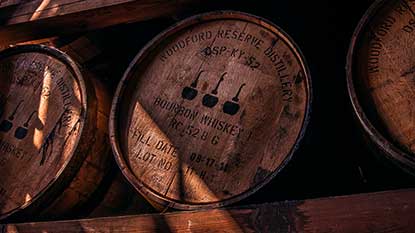 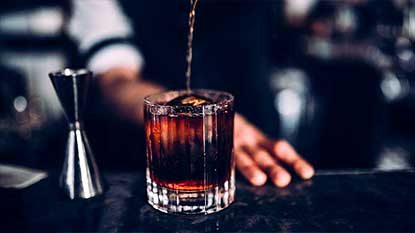 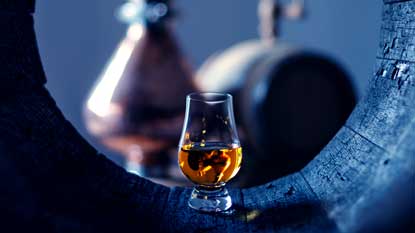 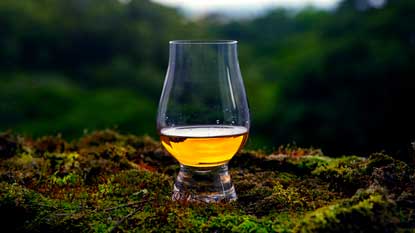 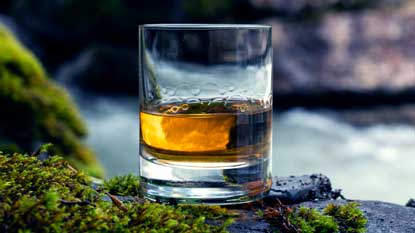 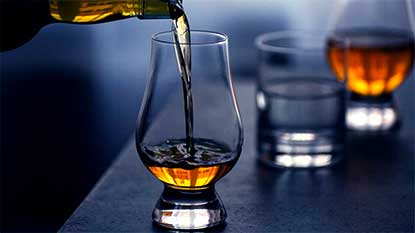 15-20 mins
We acknowledge all Aboriginal and Torres Strait Islander peoples as the First Australians and Traditional Custodians of the lands where we live, learn and work